Dean of the College of Law 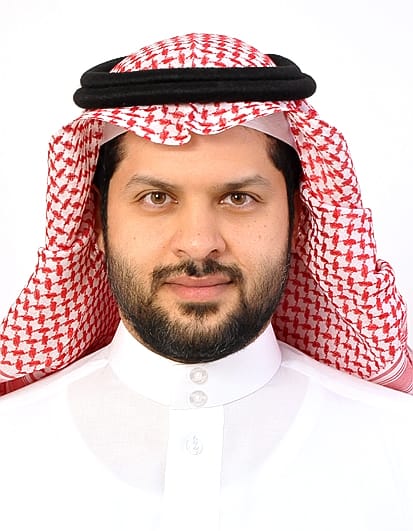 Dr.Abdulaziz has been practicing law since 2005. Prior to becoming an Assistance Professor he worked as a Legal Researcher until 2008 when he became a Legal Advisor at the Bureau of Experts at the Council of Ministers from 2008 until 2016. He has also provided legal consultations for many public and private institutions.

Dr.Abdulaziz has taught several courses this include: