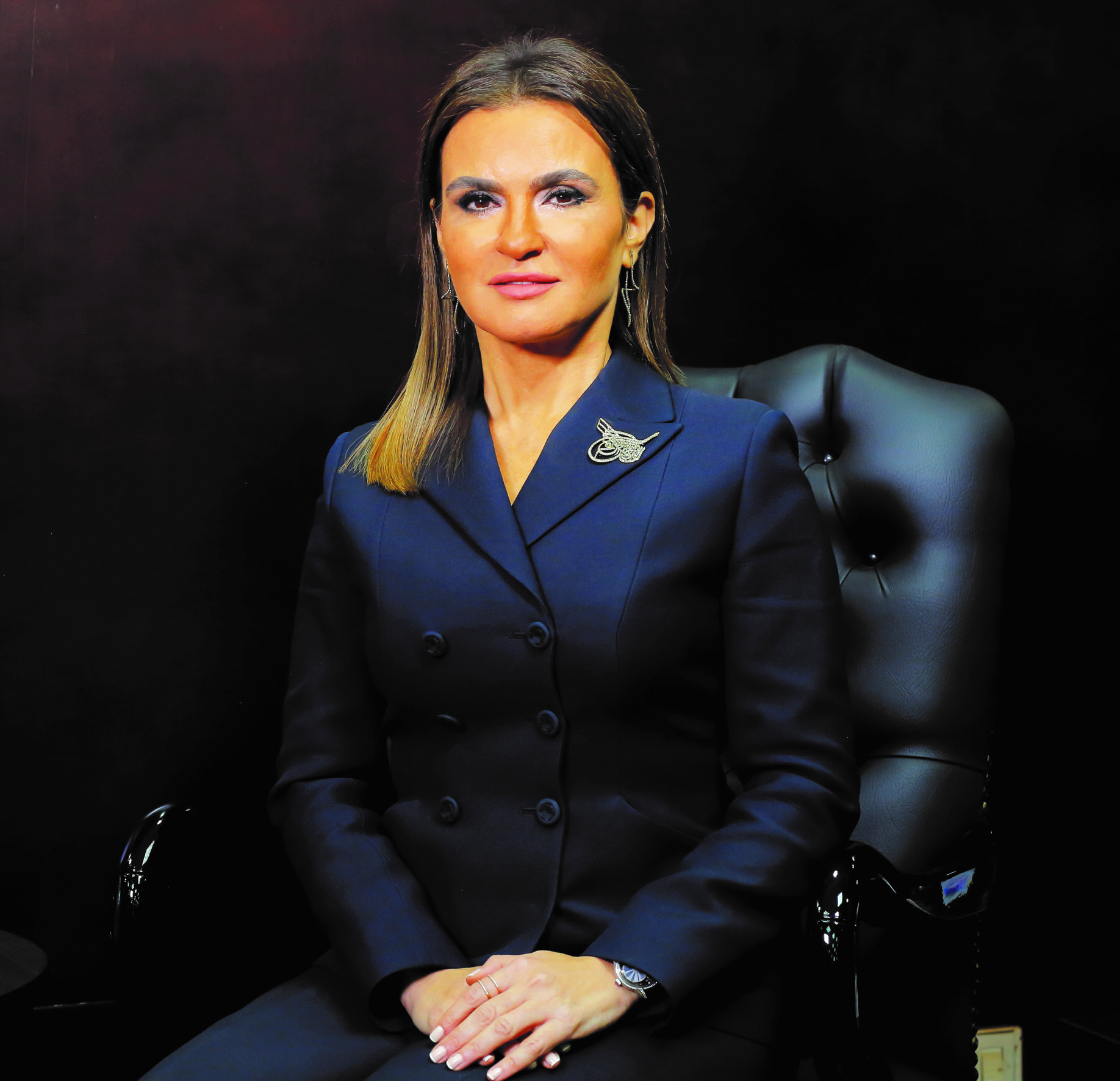 As part of its keenness on building an exceptional team of adjunct professors who enjoy world-class experience and reputation to add great value to its academic programs, Al Yamamah University is very pleased to announce that H.E Dr. Sahar Nasr, former Minister of Investment and International Cooperation in Egypt has now joined the College of Business Administration as an adjunct professor.

Prof. Nasr is an associate professor at the Department of Economics at the American University in Cairo (AUC), where she has been teaching for 30 years, and a lecturer at several other esteemed universities, including Cambridge, Oxford, and UC Berkley. She teaches a wide range of specialized courses including, advanced macroeconomics, microeconomics, economic development, money & banking, monetary policies, international finance & business, and public finance.

Prof. Nasr was sworn in as Minister of International Cooperation in 2015, and as Minister of Investment and International Cooperation of Egypt in 2017 and served her country in that position until 2019. During her four years in office, Nasr succeeded in bolstering Egypt’s relations with development partners and international institutions, raising funds amounting to over US$ 50 billion to support sustainable development efforts.

Prior to that, she held numerous high ranking positions in Egypt: she served as the Governor of Egypt to numerous international financial institutions (IFIs), after playing a pivotal role in 2014 as a member of the Presidential Council for Economic Development, setting the grounds for an ambitious and comprehensive economic and social reform program.

Prof. Nasr boasts 20 years at the World Bank where she led major operations in developing countries, overseeing a portfolio of US$ 40 billion, focusing on economic and financial and private sector development, financial inclusion, governance, and female economic empowerment.

Prof. Nasr earned her Ph.D. in economics from Cairo University. She was named the second most powerful Arab woman in government by Forbes Magazine in 2017; listed among the 100 Most Influential Figures in Africa by the New African Magazine; and was the first Egyptian and African woman to join the High-Level Advisory Board of the UN Social Impact Fund.