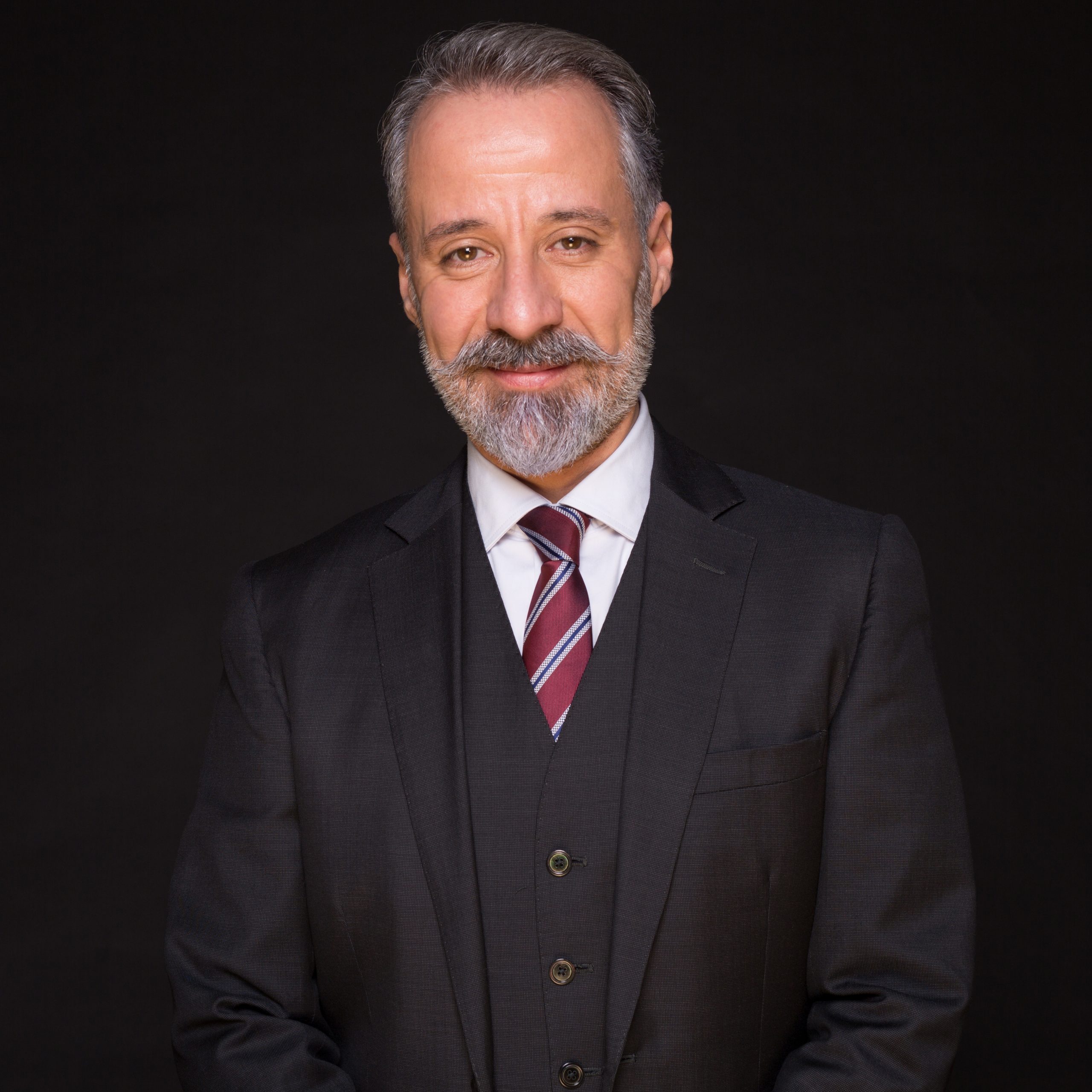 Asaad Al Asaad is a dedicated educator who teaches EFL in addition to a number of free elective humanities and liberal arts courses which he created at YU. He is one of the core teaching staff of Al Yamamah University’s INTERLINK International Institutes when it first opened in 2004 and has remained in continuous service through to the present Asaad is also supporting YU as the Managing Editor of the university magazine, Pillars, and the monthly e-newsletter, YU.UPDATES. Most notable are his efforts in the challenging areas of debate and public speaking.  As the founder of the university debate club, Asaad set in motion a chain of events that led to the successful participation of student teams in several regional and international competitions and conferences. His professional career also extends to the world of media where he collaborated with KSA 2, the official Saudi TV channel in English, as a news anchor, program presenter and interpreter. Asaad is also a published translator: he has already translated into Arabic four ASCD books in teaching & learning methodologies in collaboration with the Arab Bureau of Education for Gulf States (ABEGS) and one book with the Royal Commission of Riyadh City (RCRC). Asaad is Syrian, born and educated in Aleppo. He holds an MA in English Literature from the University of Aleppo.