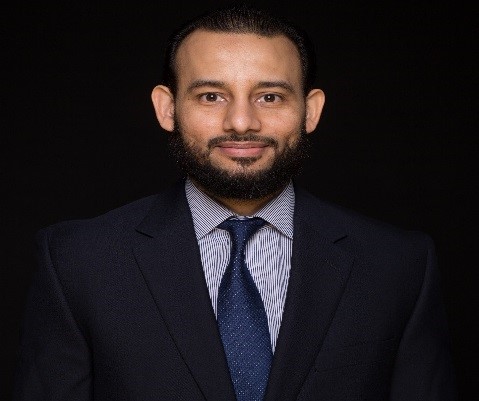 Mohamed Haroun is an Instructional Coordinator at INTERLINK at Al Yamamah University. He graduated from Hunter College, City University of New York, with a bachelor’s degree in English literature and political science with a special honors curriculum and a master’s degree in British and American literature. He also studied abroad at the American University in Cairo, which helped him to brush up on his Arabic and gave him his first taste of education in the Middle East. While attending college, Mohamed worked in higher education administration for ten years as the Assistant to the President of Hunter College. During this time, he also completed a Certificate in English Language Teaching to Adults from the University of Cambridge. Before joining Al Yamamah University, Mohamed taught expository writing in the Department of English at Hunter College. He also taught both English and Arabic to adult learners at a language center in New York City. Mohamed is interested in research on second language acquisition in an EFL context.